7 October 2017: THE ANNUAL CONFERENCE IN ABERYSTWYTH

After five years of visits to other parts of Wales, the seventh Annual Conference of the Welsh Place-Name Society returned to Aberystwyth. It was held in the Drwm, at the National Library of Wales, in partnership with the Centre for Advanced Welsh and Celtic Studies.

Approximately seventy delegates were welcomed to Aberystwyth by Professor Dafydd Johnston, Director of the Centre, and the conference was formally opened by the President of the National Library, Rhodri Glyn Thomas.

Five interesting and varied papers were given during the day. The morning session opened with a discussion by Professor Gruffydd Aled Williams of place-names associated with Owain Glyndŵr. In the second paper, the Arthurian place-names of Wales were considered by Scott Lloyd. Angharad Fychan took us on a trip to explore diabolical place-names.

The afternoon session started with a presentation by Glenda Carr of crafts and work in the place-names of the North West, before Mike Headon spoke about the history of the name of Colwyn Bay. The conference concluded, as usual, with the Annual General Meeting. 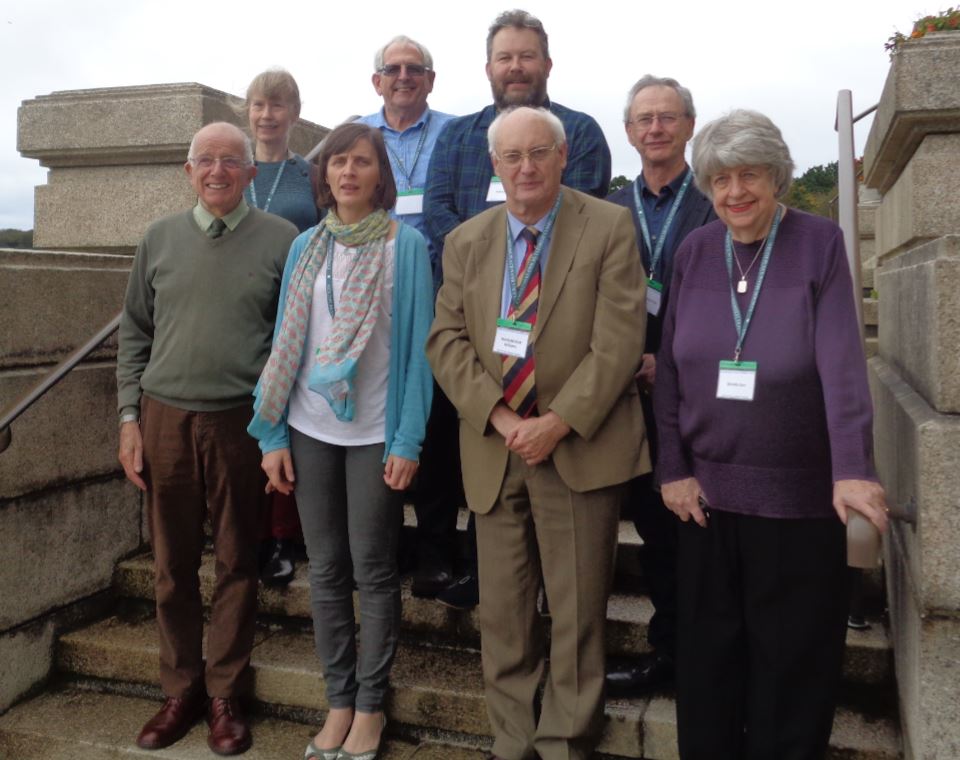